Melbourne School of Design presents this MTalks session in collaboration with Tract Consulting, which has been part of the community surrounding Bridge Road in Richmond for the last 30 years. During October 2014, Tract’s entire national practice ran a design forum called ‘Rethinking the Strip’ that focused on the challenges facing traditional strip-shopping precincts. Tract adopted a shop for the month of October and invited an MSD design studio—including architects, landscape architects and urban design students—to test ideas and exchange thoughts on the future of a declining retail strip.

Hosted at MPavilion, this follow-up forum—involving Tract staff, the University of Melbourne, relevant stakeholders and the general public—will explore issues of increased vacancy on our high streets, and will exchange ideas that will help to ‘Rethink the Strip’.

Bridge Road is a linear aggregation of diverse frontages, activities and people. In its most elementary form it is part of a line that connects people and places, from the CBD at one end to Hawthorn and the outer suburbs at the other end. It is also a series of variegated spaces that align to compose an urban strip. Behind this ‘regulated’ urban strip lies a diverse range of laneways, backdoors, service yards, garages and car-parks which form a less regulated hinterland of opportunities. The combination of economic, social and cultural worlds associated with an urban high street establishes the context for our studio exploration of The Vacancy Market. Shopping is considered just one small part of a rich mix of activities including working, sharing, exchanging, waiting, eating, watching, playing and learning that can help to ‘Rethink the Strip’. 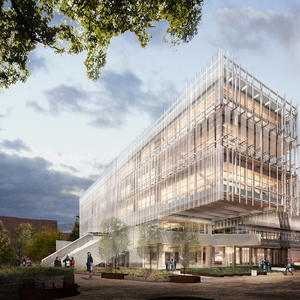 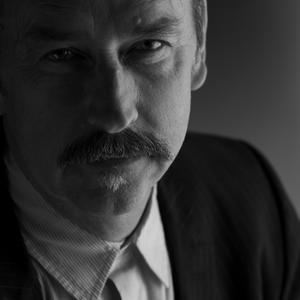 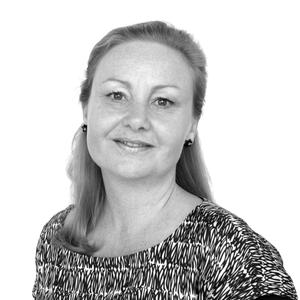 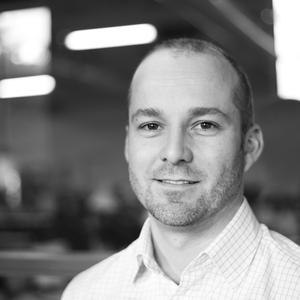 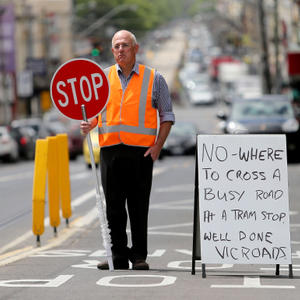 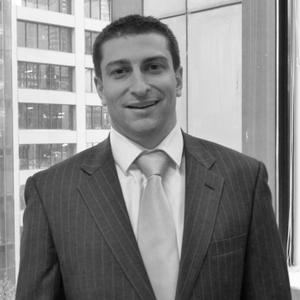 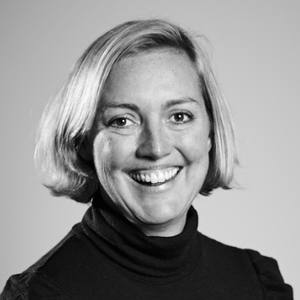 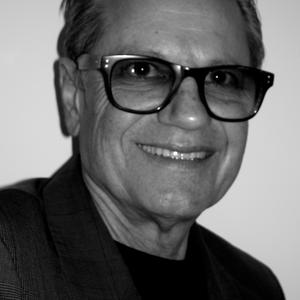