Professor Donald Bates is the Chair of Architectural Design within the Melbourne School of Design, Faculty of Architecture, Building and Planning, at the University of Melbourne. As well, he is a founder and director of the international architectural practice LAB Architecture Studio.

He graduated with a B.Arch from the University of Houston, and undertook his M.Arch degree at Cranbrook Academy of Art, where he studied under the artist-in-residence, Daniel Libeskind. Upon graduation, he was invited to direct a design unit at the Architectural Association School of Architecture in London, which he led from 1983 until 1989. In 1990, Donald established LoPSiA (Laboratory of Primary Studies in Architecture), an independent research school for architecture, which operated studios for four years in Paris and at the Unité d’Habitation of Le Corbusier in Briey, France.

In 1994, Professor Bates and Peter Davidson founded LAB Architecture Studio, and in 1997, LAB won the international architectural design competition for Federation Square in Melbourne. Through its offices in Melbourne and Shanghai (and previously in London, Dubai and Delhi), LAB Architecture Studio has designed a range of large-scale commercial, cultural, civic and residential projects, as well as numerous master plans and urban designs, with built works in Australia, Europe, the Middle East and Asia. 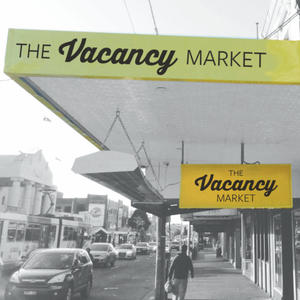