Chapter Music’s Guy Blackman and Ben O’Connor present an afternoon of gay musical history in the midst of Midsumma, Melbourne’s annual queer celebration. In 2012, Chapter Music released Strong Love, a compilation of pioneering gay songwriters from the 1970s—the first wave of openly out and proud artists on record. For this MMusic session at MPavilion, Ben and Guy will be playing key songs from Strong Love, and other obscure queer gems from the 1970s and beyond. 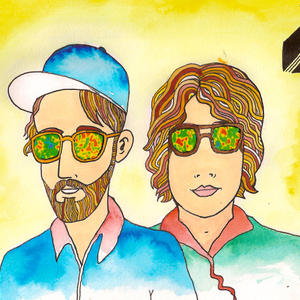