Chapter Music is one of Australia’s longest-running independent record labels, founded by Guy Blackman in 1992 so he could release compilation cassettes of underground Perth bands. Many tapes, one CD and four issues of the Salty & Delicious fanzine later, Guy relocated from Perth to Melbourne, and Ben O’Connor came on board. That was 1995. Now, 22 years on from its humble west-coast beginnings, Chapter Music boasts a catalogue of over 100 releases, including records by Twerps, Primitive Calculators, Dick Diver, Pikelet, Crayon Fields, Fabulous Diamonds and Laura Jean. 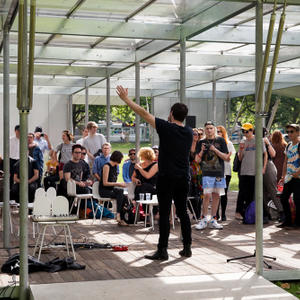 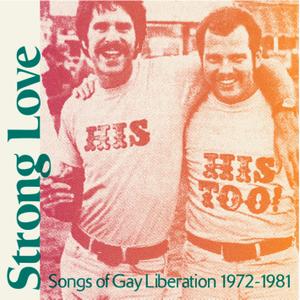