Complexity of Belonging presents ‘Where do I belong? The psychology of space’

How do artists create space and invite audiences in? This distinguished panel will explore the different ways in which diverse artists curate, or choreograph, the audience’s relationship with their work. Anouk van Dijk is the co-director and choreographer of Complexity of Belonging, a 2014 text, movement and music collaboration between Melbourne Festival, Melbourne Theatre Company (MTC) and Chunky Move; Robert Cousins is the work’s designer. Callum Morton, a renowned visual artist and head of Fine Art at Monash University, has also designed for theatre—including for the MTC’s Other Desert Cities. Moderator Fleur Watson is a curator and editor specialising in architecture and design, while New York performance artist Maria Hassabi is in town for Melbourne Festival: her hypnotising Intermission makes its Australian premiere, and is the centrepiece of the festival’s Framed Movements exhibition at ACCA. Complexity of Belonging runs throughout Melbourne Festival at Southbank’s Sumner Theatre—including an 8pm performance following this discussion. 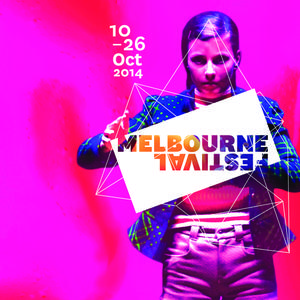 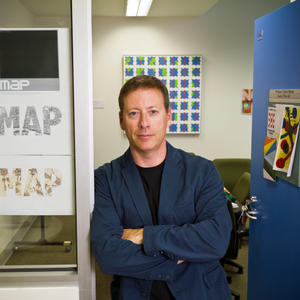 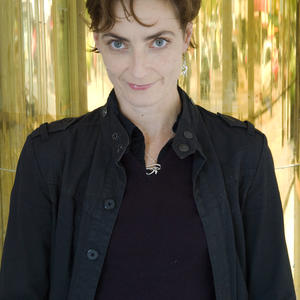 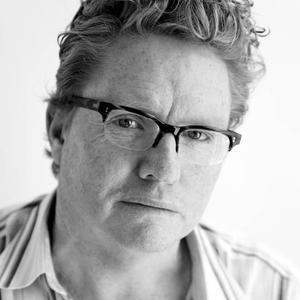 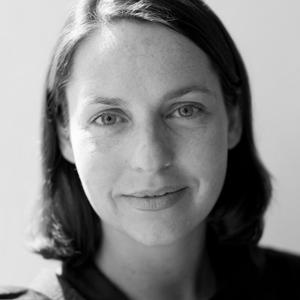