Summer in Melbourne means bright, hot days and long, shimmering twilights. This program of avant-garde films explores Australian and Austrian visions of film as a spatial organiser, and light as its element: fleeting, ever transforming, yet lush and renewable. Shifting between observations of the built environment and meditations on the natural world, these works call up the resonances of moving and static forms etched in varying states of semi-illumination. Featured filmmakers include Dirk de Bruyn, Arthur and Corinne Cantrill, Gregory Godhard and Albert Sackl. All films are presented in their intended format: 16mm motion picture film, after dark. Curated by Michael Loebenstein—CEO of the National Film and Sound Archive (NFSA)—and Danni Zuvela of OtherFilm. 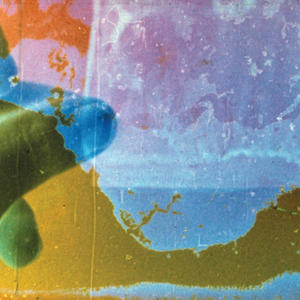 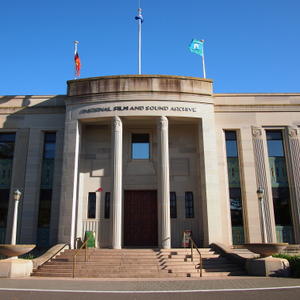 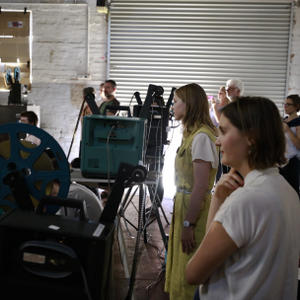