Founded as a radical artists’ collective in Brisbane in 2004, OtherFilm curates film, music and performance events, exhibitions, discussions and arguments. It works in the modality of experimental and avant-garde art—provocative, uncompromising and community-based. Directed by Sally Golding, Joel Stern and Danni Zuvela, OtherFilm has hosted regular public programs at Brisbane’s Institute of Modern Art since 2007, at Melbourne’s Gertrude Contemporary since 2013, and has worked regularly with major art institutions both in Australia and overseas. 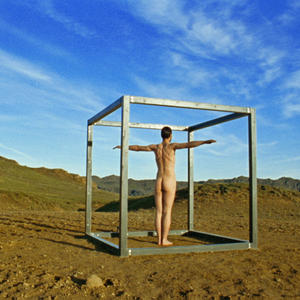