Tai Snaith graduated with Honours from the Victorian College of the Arts in 2002. In addition to practising as an artist, she is a curator, producer and writer. Her expanded practice is playful, collaborative and experimental.

Tai has shown extensively both in Australia and overseas, and has been the recipient of numerous project grants from both local and federal funding bodies. She has received the Australia Council Tokyo residency and this year was shortlisted for the Substation Contemporary art prize, the Hutchins works on paper prize, the Manning Prize, the inaugural Kisho Prize at Melbourne Central and was the winner of the Banyule Acquisitive award for works on paper.

Tai has written for Art & Australia, Architecture Australia, Artichoke, Yen and Un magazine; is a visual arts reviewer on Triple R radio; and has worked as a producer for the Next Wave Festival, Melbourne Fringe Festival and Melbourne Emerging Writers’ Festival. 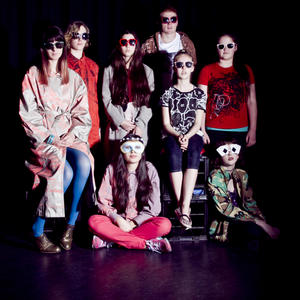 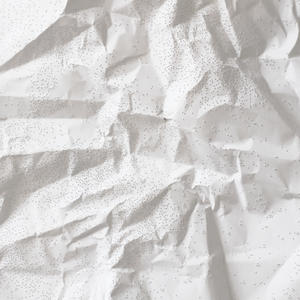