With a reputation for excellence, versatility and innovation, the Melbourne Symphony Orchestra is Australia’s oldest orchestra, established in 1906. The Orchestra currently performs live to more than 200,000 people annually, in concerts ranging from subscription performances at its home, Hamer Hall at Arts Centre Melbourne, to its annual free concerts at Melbourne’s largest outdoor venue, the Sidney Myer Music Bowl. Sir Andrew Davis gave his inaugural concerts as Chief Conductor of the MSO in April 2013, having made his debut with the Orchestra in 2009. The MSO also works each season with Principal Guest Conductor Diego Matheuz, Associate Conductor Benjamin Northey and the Melbourne Symphony Orchestra Chorus. 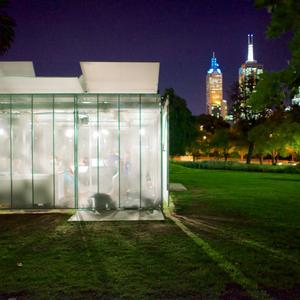 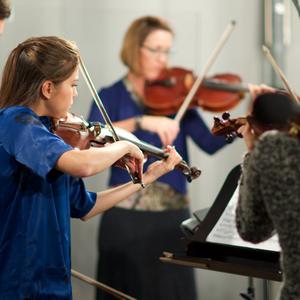