Joel Stern is an artist and curator based in Melbourne. He directs the groups OtherFilm, Disembraining and the Instrument Builders Project, and has been responsible for festivals, publications, exhibitions, screenings and concerts in Australia and internationally for over ten years—both independently and under the aegis of major institutions. With Danni Zuvela, Joel is also artistic director of Liquid Architecture, Australia’s longest-running festival focusing on sonic art. Joel also performs and records as an experimental musician, both solo and with the instrument-building group Sky Needle. 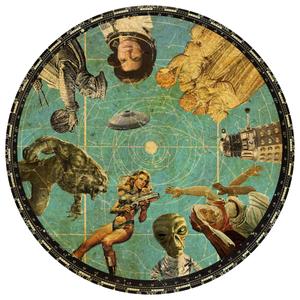 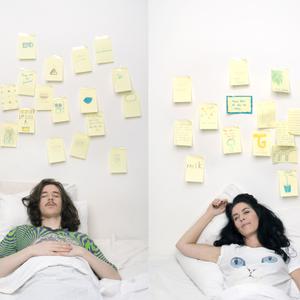