DJ Susan is the alias of musician and artist Becky Sui Zhen. Originally from Sydney, but now deep within Melbourne’s music scene, she produces interactive multimedia for museums by day and dwells on the fringes of friends’ record collections by night. Sometimes she’ll sing ‘ooh’ and ‘aah’ on TVCs, but when she’s not doing that she hits the decks and shares the records that inspire the music behind her music. Becky’s most recent release, Female Basic, is out now on Japan’s Teto Records, and her third album, Secretly Susan, is due in late 2014. 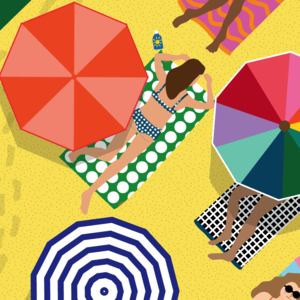 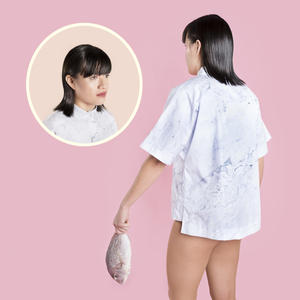