Conrad Standish is the half of Melbourne-based Standish/Carlyon that contributes the serpentine bass lines and louche falsetto to their dark, experimental synth pop. A sleek and seductive collaboration that emerged from the rubble of the Devastations, the pair’s debut album—Deleted Scenes—was one of 2013’s most lauded local releases. They’ve dispensed their hazy fog of damaged luxury at the All Tomorrow’s Parties festival (with My Bloody Valentine, Pere Ubu and Einstürzende Neubauten), as well as alongside Kirin J Callinan and in headlining gigs from Melbourne to New York. 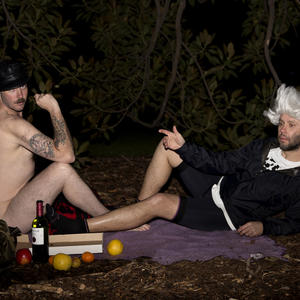 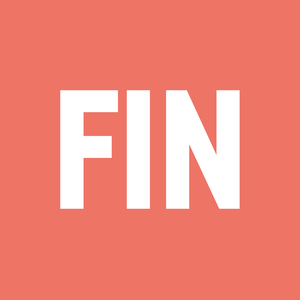