Whether you’re strolling the streets or scrolling through Instagram, you’ve experienced The Australian Ugliness—but have you read it? Published in 1960, Robin Boyd’s bestselling book presented an unexpected and fierce critique of the ‘featurism’ inherent in Australian suburban architecture. Labelled unpatriotic (and worse) at the time, his 268-page work went on to fuel a productive, nationwide debate about design, architecture and urban planning.

“The basis of the Australian ugliness,” Boyd wrote, “is an unwillingness to be committed on the level of ideas. In all the arts of living, in the shaping of all her artefacts, as in politics, Australia shuffles about vigorously in the middle—as she estimates the middle—of the road, picking up disconnected ideas wherever she finds them.”

Is this still true fifty-four years later? And if so, how can we change the way design works in Australia’s cities and suburbs?

In the spirit of general, generative conflict, MPavilion presents a lunchtime dip into The Australian Ugliness. Join us at midday each Monday to Saturday as a relay team of Melbourne architects and design fans reads aloud from Boyd’s caustic masterpiece for fifteen minutes—day by day, cover to cover—then stick around afterwards for some healthy disagreement in the gardens.

The Descent into Chaos 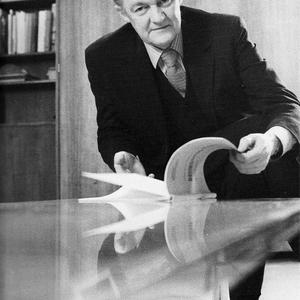 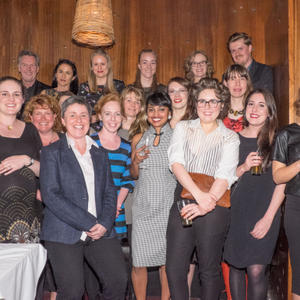