Susan Provan is the director of the Melbourne International Comedy Festival, one of the largest comedy events in the world. Susan’s previous roles include associate producer of South Australia’s State Theatre Company and general manager of Circus Oz, and she is currently a member of the administrative committee of the Helpmann Performing Arts awards—for which she also chairs the comedy panel. She has served on the boards of Neonheart and Strange Fruit performing arts companies, on the Playing Australia Committee for the federal Department for the Arts and on the Myer Performing Arts Awards Committee. 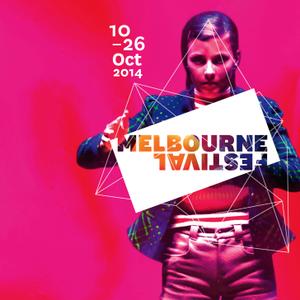