Stephen Banham is a typographer, writer and educator. Described as a “typographic evangelist” by Eye magazine, Stephen explores typography by studying the social and cultural aspects of letterforms. He has written and produced sixteen publications on typography—his latest is Characters: Cultural stories revealed through typography, published by Thames & Hudson. A member of the International Society of Typographic Designers, Stephen has spoken at design events from Barcelona to Beirut, New Zealand to New York, and has been a lecturer in typography since 1991. He holds a Master’s degree in Design Research, and in 2011 he was awarded a Creative Fellowship at the State Library of Victoria. The visual identity for National Gallery of Victoria’s Melbourne Now festival used Berber, a typeface produced by Stephen’s design practice, Letterbox. 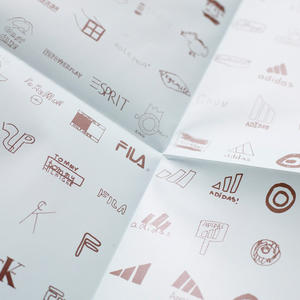