Artist-jeweller Roseanne Bartley was born in Auckland, New Zealand, and now lives and works in Melbourne. Her practice is conceptual but expressed through material culture; it involves object making, performance and interactivity. For her, jewellery is a visual, spatial, durational and metaphorical language—she works ‘with’ it, rather than within it. She earned a Master’s degree in Fine Art, Gold and Silversmithing from RMIT in 2006, and has since exhibited locally and internationally. Most recently: Unexpected Pleasures: The art and design of contemporary jewellery at the National Gallery of Victoria, Melbourne, and Design Museum, London, 2012–13; Roseanne Bartley: Seeding the cloud at ObjectSpace in Auckland, 2012; Material at Craft, 2010; and The World Is a Circle We Live In at Studio 20/17, Sydney, in 2010. 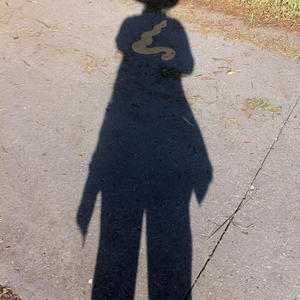