Matthew Lutton is a theatre and opera director based in Melbourne. He is currently an associate artist at the Malthouse Theatre, where he has directed Night on Bald Mountain, The Bloody Chamber, Dance of Death, The Trial and Tartuffe, among others. He has also directed for many more of Australia’s most prominent theatre companies, including Sydney Theatre Company, Belvoir Street Theatre, Griffin Theatre Company and Black Swan State Theatre Company. From 2002 to 2012 he was the artistic director of Perth-based theatre company ThinIce, where he created works such as Antigone for the Perth International Arts Festival and Red Shoes for the Artrage Festival. 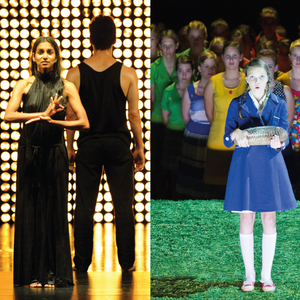 Melbourne Festival: Eavesdropping on Artists: AM I / When the Mountain Changed Its Clothing