John Denton is a Director of Denton Corker Marshall Pty Ltd, one of the most significant and successful Australian owned international architecture and design practices with offices in Melbourne, London and Jakarta.  The practice is noted for projects such as the Melbourne Museum, Anzac Hall at the Australian War Memorial, the new Stonehenge Exhibition and Visitor Centre UK and the new Civil Justice Centre in Manchester UK.  Acclaimed internationally for the calibre of its architecture, the practice has been published widely including two monographs by Birkhauser of Switzerland and one by Tonji University Press, China.

He is a Life Fellow of the Royal Australian Institute of Architects and in 1996 received the RAIA Gold Medal.  In 2006 John Denton accepted a part-time role as the Victorian Government Architect to advise the Premier and Cabinet on achieving better architecture and urban design outcomes for Government a role he handed on in June 2008.  In 2007 he received a Doctor of Laws (honoris causa) from Monash University, where he is an Adjunct Professor of Architecture in the Faculty of Art and Design.

John Denton is currently Chair of the Australian Centre for Contemporary Art (ACCA). 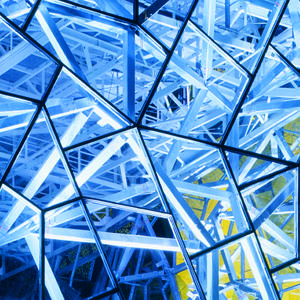 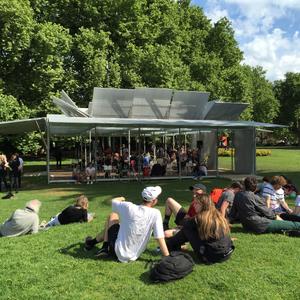