Cellist Howard Penny was born in Canberra and studied there, then in Vienna. He is a regular principal cello with the Vienna Chamber Orchestra, Australian Chamber Orchestra, Camerata Salzburg and Vienna Radio Symphony; a regular guest with Vienna’s Concentus Musicus; and a long-standing member of the Chamber Orchestra of Europe. He spent fifteen years touring the world with the Beethoven Trio, lectured for ten years in Historical Performance Practice at the Mozarteum University of Salzburg, works regularly with the world’s leading conductors and soloists, and is internationally respected and engaged for his expertise in recitative realisation.

Since returning to Australia in 2010, Howard has appeared at most prominent chamber music festivals—including his own Sanguine Estate Music Festival. He has been a member of the Resident Faculty of the Australian National Academy of Music in Melbourne since 2007, where he is now very happily based. 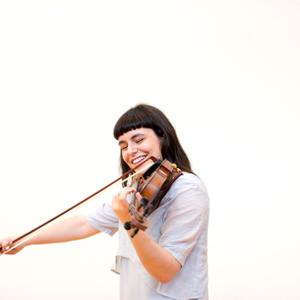